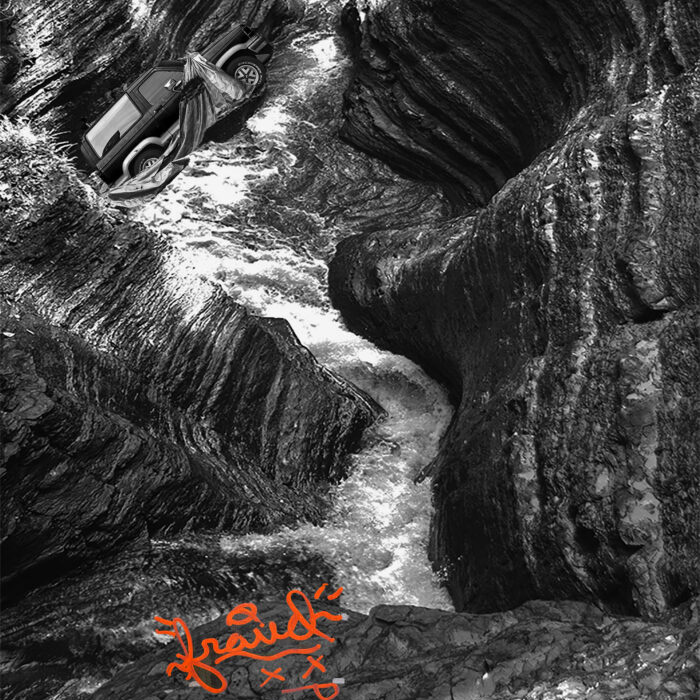 Part of the Popup series: Past Events

THE HOURS DEVOUR US

Original art and hand-signed prints will be available for sale.

Register for Free for Opening Night: 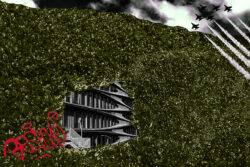 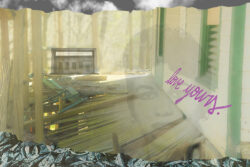 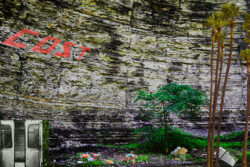 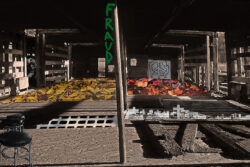 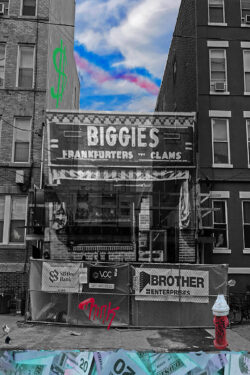 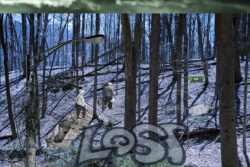 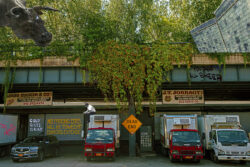 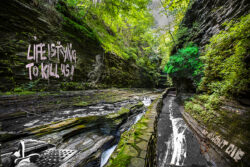 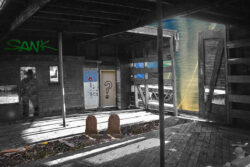 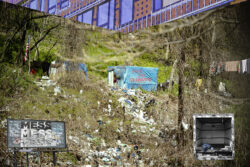 THE HOURS DEVOUR US- By Diego Milian Chavez

This photographic exhibit by Diego Milian Chavez contemplates the relentless passage of time and what we do with the hours allotted to us that define our lives.

Influenced by music that engages his mind, the artist builds on a concept that the lyrics inspire in him, and he then collects images to form a narrative.  The photo collages in this collection incorporate images that address timely themes such as the impermanent nature of our existence and the notion that every action has consequences.

This series was inspired by a lyric from a song by Kevin Morby. In fact, he weaves this line into multiple songs across several of his albums. The words clarify the overall temporary nature and state of constant decay in our world. Transience and impermanence are an indelible element in every human life.  This became even more pronounced during the year that was 2020.

There is a focus in these images of decay and of a repetitive cycle in human existence. Notably, people are largely absent from these images but the presence of humanity is indelibly seen and felt throughout. There are nods to the push for seeming progress at the cost of nature and cultural/institutional touchstones. The role of wealth is also explored as despite our relative short time on earth many are bound to the amassing of wealth above other endeavors, which directly contributes to social inequities, income and educational divides and other societal ills.

Every image within these images was captured by the artist on both film or digitally. He purposely employed images culled from throughout his life, several going back to photos he took at the age of 17 and which he developed and printed himself. He was able to scan and digitize these nearly 40 year old images and repurpose them for this series. This especially ties into the theme of time and the collective memories that inform our current lives. He also employed the use of textual graffiti created by others and collected as he moved through our streets. Most of the text used is a critical assessment or comment on what we are all collectively experiencing at the moment. 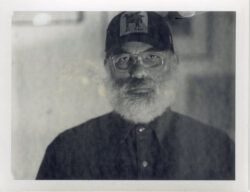 Diego Milián Chávez is a Cuban-American photographer and creator of visual narratives based in Hoboken, NJ. He is also a co-founder of the Atelier DF artist collective. Diego has been using photography as a story-telling device for nearly 40 years and creating shared experiences with viewers. Poring over a shoebox filled with black and white images his mother brought from Cuba shaped his early embrace of photography as a vehicle to make memories. Memories aren’t necessarily organic, they are deliberately created by ourselves, our environment or through the will of others. Recording memories and creating assemblages culled from precise, decisive moments are central to Diego’s work. He has expanded into photo-collage where he is able to thread together seemingly disparate images that coalesce into a singular narrative.

Diego works across several photographic mediums and processes, spanning from the analogue film to digital image capture. He employs traditional photographic processes, alternative processes and digital post-processing. The aim is always to honor the captured image, the inherent story and narrative. Photography is a language to Diego, one that defies convention and has the capacity to be understood by all. As a young child of immigrant parents, photography enabled him to traverse the American landscape with the aid of a camera as a kind of passport conversing in the language of images as opposed to Spanish, or his second language, English.

Diego has studied photography at Glendale College, California State Los Angeles and the International Center for Photography in New York City. Diego’s work is in several private collections and his photography has been shown internationally.

Main Street Pops has partnered with Pilsener Haus & Biergarten to bring a series of Pop up Arts Events to Hoboken, NJ.

The goal of this series is to create a community gathering place that shares local artists’ work to start conversations and bring people together.