Main Street Pops presents a Wild & Scenic Virtual Educational Program for schools and families. These engaging and inspiring “Virtual Field Trips” will educate K-12 children about both the beauty and the threats to their natural world, and inspire them to become active participants in creating climate change solutions. It is their future!!

These difficult times have created uncertainty, making it challenging to create alternate and flexible school and community programming that can change as the circumstances do.

As communities grapple with creating enriching and meaningful online programming during these uncertain times, this collection of short films offers educational “virtual field trip” experiences while many extracurricular activities are limited.

How the Virtual Education Program Works

Wild & Scenic Film Festival inspires environmental activism and a love for nature-through film. Main Street Pops has partnered with The Wild and Scenic National Tour to present virtual film programming designed to educate the next generation.

Wild & Scenic has created a film-specific, standards-based curriculum for participating educators for further classroom enrichment. These learning experiences are meant to spark intellectual and cultural connectivity while promoting the overarching value of the arts to society. Youth and teens explore the nature of creativity in all its forms through encounters designed to hone critical thinking skills while shaping their understanding of the world.

Schools Will Be Provided With The Following

Exploring the intersection of Social Justice and The Environmental Movement 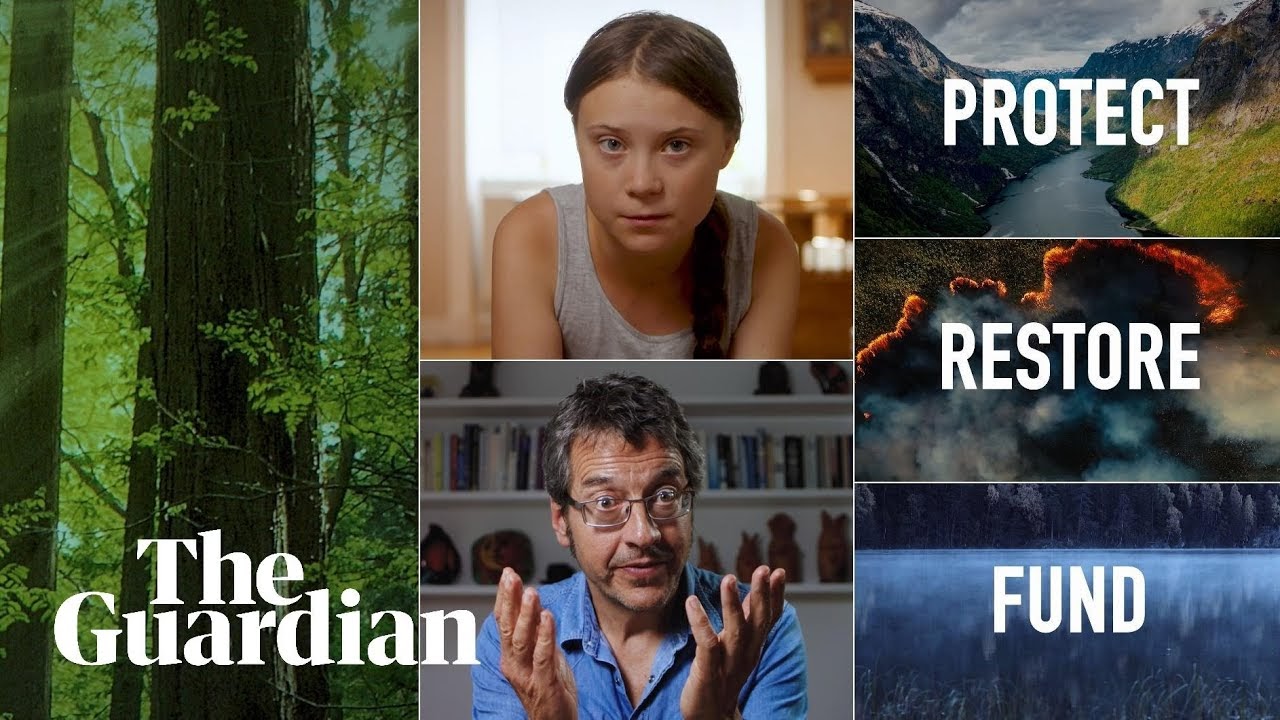